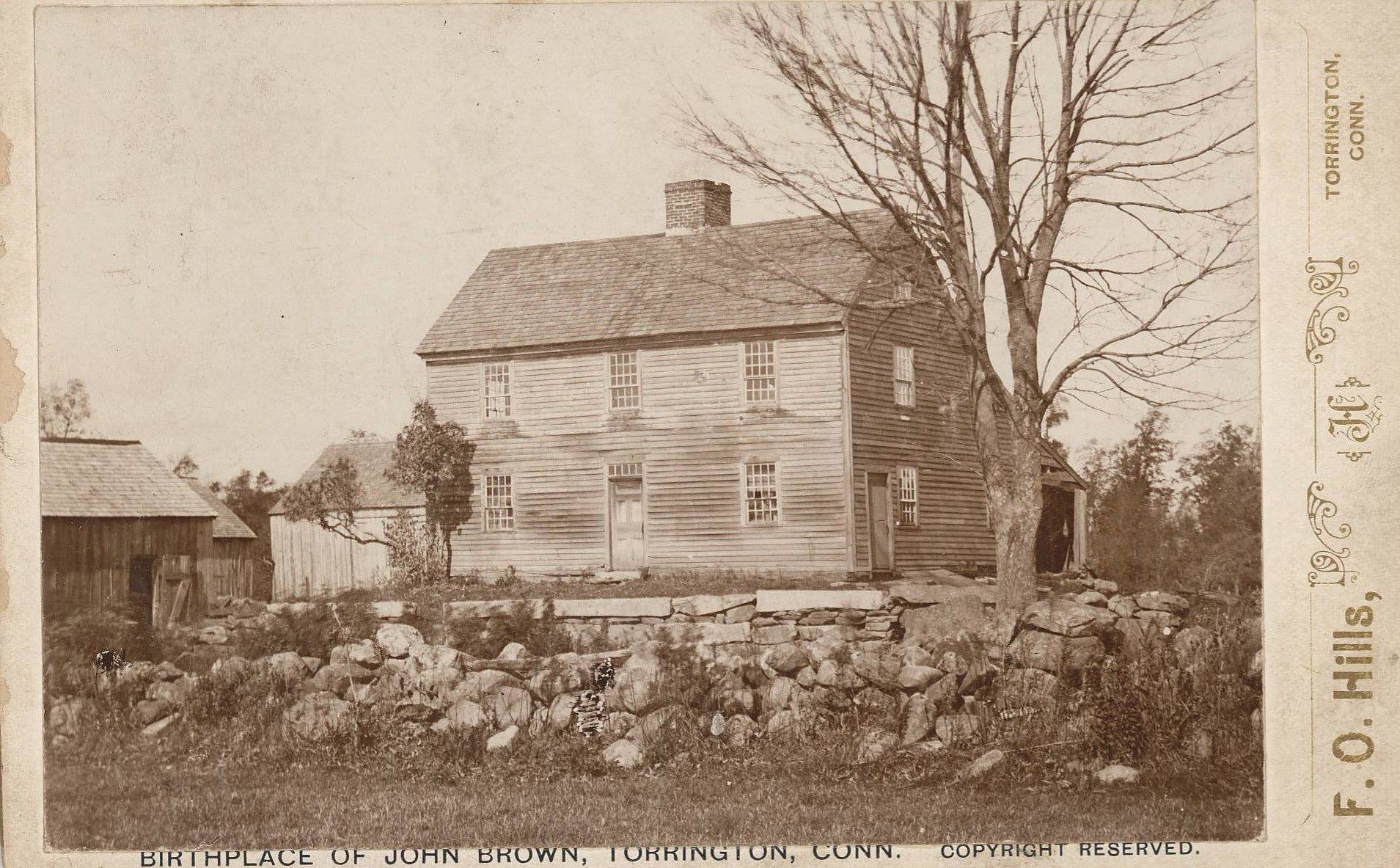 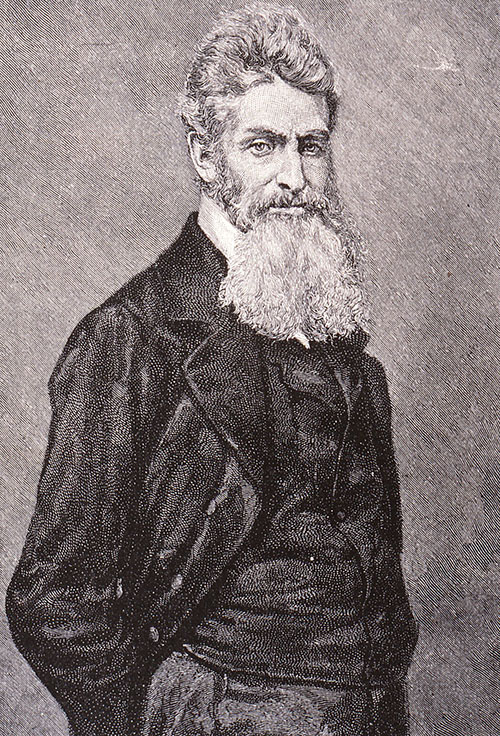 Today, there is little visible evidence of the house where the fiery abolitionist, John Brown was born. Nevertheless, the site remains a compelling place to visit and contemplate events in the life of John Brown, whose actions have so profoundly shaped the history of America.

The birthplace was restored to its 18th century appearance in 1901 and became one of the first house museums in Connecticut, attracting visitors from Connecticut, the nation, and foreign lands. Unfortunately, a chimney fire destroyed the home in 1918.

Since 1918, the site has been maintained as a clearing in the forest. In 1932 a granite monument was erected. Further historical recognition was secured in 1997 when the birthplace of John Brown became a Connecticut African-American Freedom Trail Site.

In the year 2000, the Torrington Historical Society acquired the property in a merger with the former owner, the John Brown Association and in 2003 the site was listed on the State Register of Historic Places and became Connecticut State Archaeological Preserve.

For more detailed information about the history of this historic site download the John Brown Birthplace Archaeological Preserve Booklet. ​

Today this site is a quiet and contemplative place surrounded by 100 acres of forest land along John Brown Road. The birthplace site is listed on the Connecticut Freedom Trail and is a Connecticut Archaeological Preserve.

Visitors to the site can stand on the spot where John Brown was born. There is also a 2/3 mile nature trail around the 40 acre homestead that was owned by John Brown’s parents, Owen and Ruth Brown.

At present a new trial is being built that will connect the John Brown Birthplace with the Five Points Art Center.  A wetland boardwalk at the beginning of this trail is now open. Additional information about John Brown is available at the Main Street headquarters of the historical society. 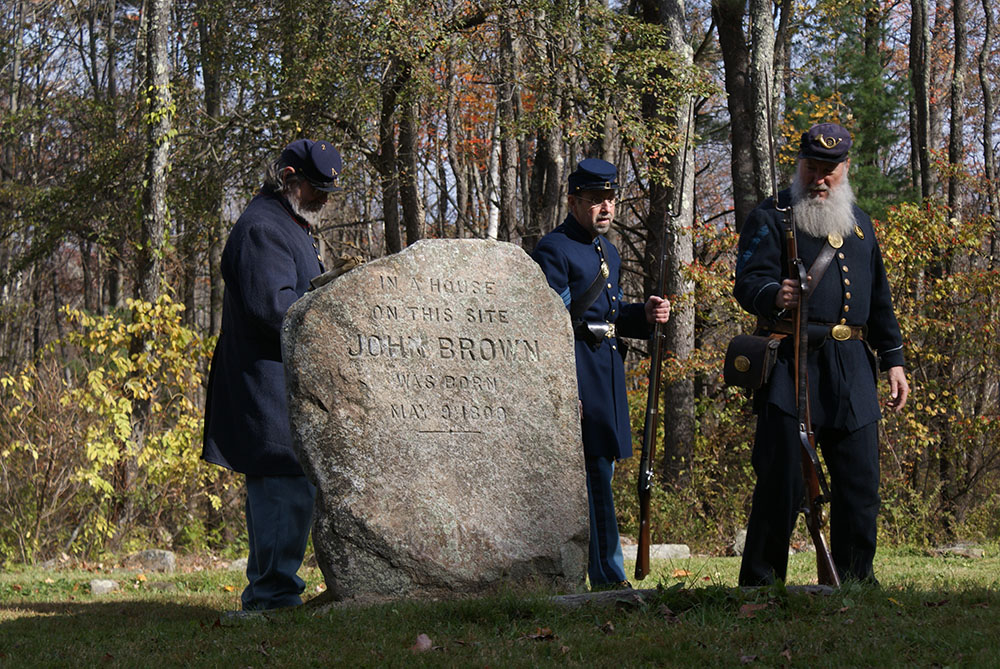